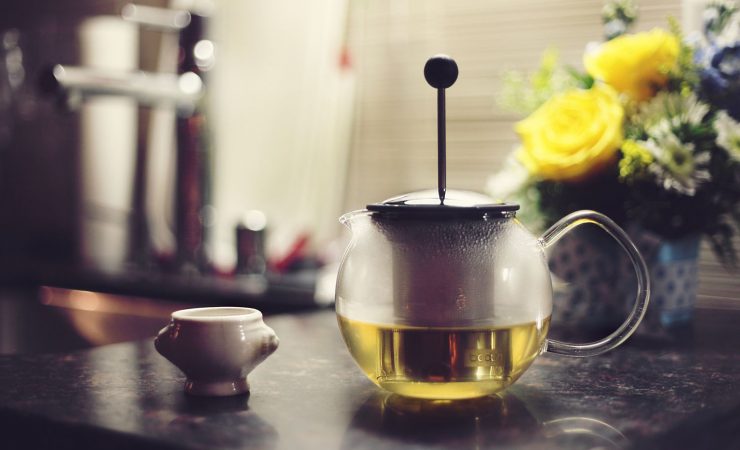 As a village, Meldreth is home to Meldreth Manor, an important Scope School for Disabled Children. Meldreth should be a flagship station for disabled access rather than one of the least accessible on the Great Northern network.

The campaign is described here:

The campaign flyer can be downloaded here (PDF document):
https://meldrethsheprethfoxtonrail.org.uk/wp-content/uploads/2014/01/Meldreth-Station-Accessibility-flyer.pdf

The Rail User Group have published a document describing accessibility at Meldreth Station alongside and an assessment of what could be done in future to improve access to the station. This includes maps and photographs. A draft copy can be downloaded here (PDF download):

The Rail User group have also published a document describing accessibility at Meldreth, Shepreth and Foxton stations with photographs of the walking routes to and around the stations, along with a summary of accessibility and passenger numbers for all the stations on the line from Hitchin to Cambridge. A draft copy can be downloaded here (PDF download):
https://meldrethsheprethfoxtonrail.org.uk/wp-content/uploads/2013/03/accessibilitydraft2.1.pdf

Royston Crow 9th January 2014 “Campaign launched in bid to help disabled train passengers ‘stranded’ in Cambridgeshire”
http://www.royston-crow.co.uk/news/campaign_launched_in_bid_to_help_disabled_train_passengers_stranded_in_cambridgeshire_1_3187906
Melbourn ward county councillor Susan van de Ven chairs the rail user group. She said: “While Meldreth is a healthy and important rural station, the rail user group believes that many people are missing out on access to rail services there.
“Steep flights of steps over the tracks, and another set of steps leading down to the Melbourn side of the station, mean that only those able to climb stairs can use the station. This includes not only people who are elderly or infirm, but those managing pushchairs with small children.”

Residents are supporting a campaign to improve access to Meldreth Railway Station for disabled and elderly people.
Steep flights of steps over the track make the station almost impossible to use for those in wheelchairs, with limited mobility or pushchairs and small children.
Meldreth, Shepreth and Foxton Rail User Group has launched a campaign for better access as it believes many people are missing out on rail services at the important rural station.
Chair of the group, Cllr Susan van de Ven said: “The presence of Meldreth Manor School at the heart of Meldreth, and the more recently founded Orchard Manor for 18-25 year olds should mean that we have a flagship station for disabled access, but in fact Meldreth is one of the least accessible stations in Cambridgeshire. Anyone arriving on the London-bound platform in a wheelchair will find themselves literally stranded, with no way of getting off the platform.”