East West Rail – Have your say

East West Rail – Have your say 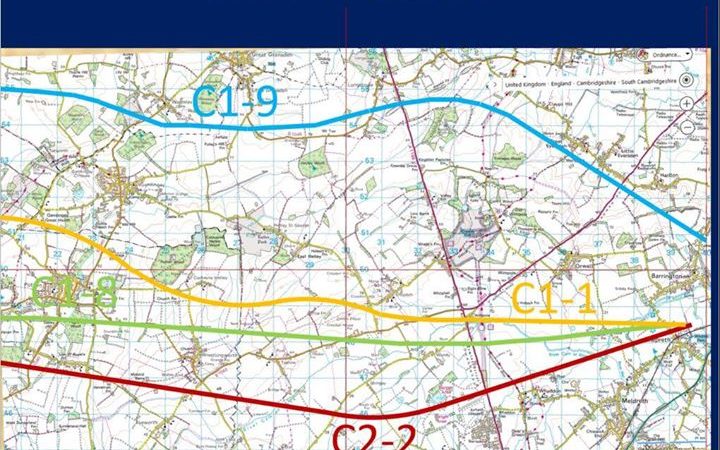 The announcement about the proposed routes for the Bedford to Cambridge part of the East West Rail Link has been made and the public consultation is open now and closes on March 11th 2019.

Five options have now been published on the exact line of the Bedford-Cambridge segment of the East West Rail project.

More detailed maps of the route options are provided on the CamBedRailRoad website:

The Meldreth, Shepreth and Foxton Community Rail Partnership Response to the consultation can be found here: