The Meldreth, Shepreth and Foxton Rail User Group has a photostream on Flickr here.

October 2012 – Winter Planting: this was carried out by the station garden volunteers at the 3 village stations on the 5th, 6th and 7th October. Here is the work in progress at Meldreth station: 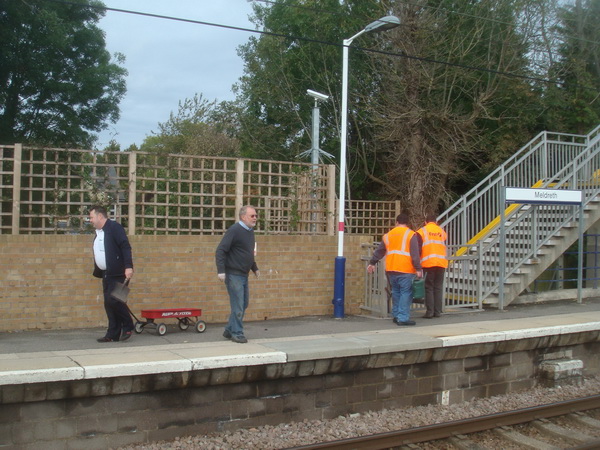 and “Meldreth Station – a great place for making friends” 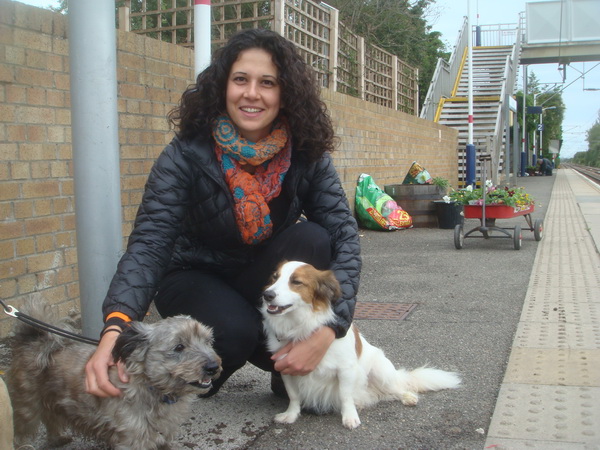 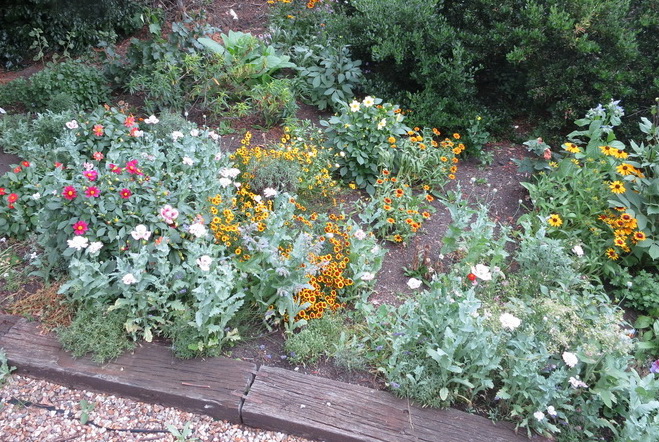 May 2012: Tour of Cambridge Signal Box 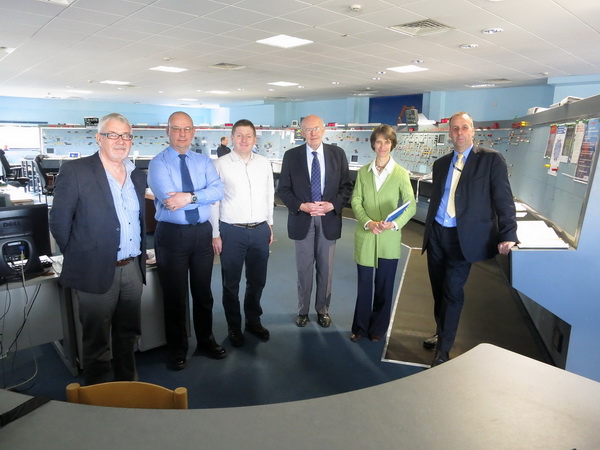 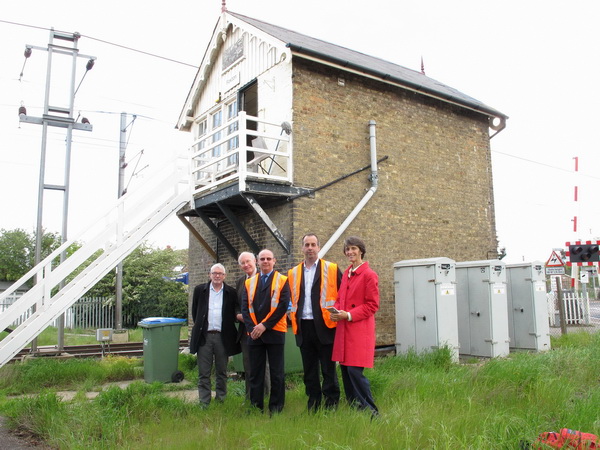 February 2012 – Pedestrian gate at Foxton Level Crossing: out of order. 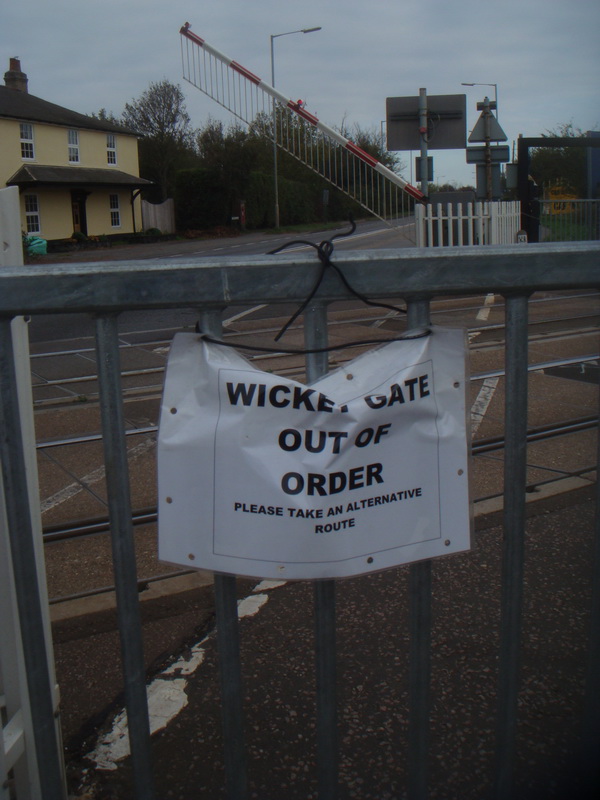 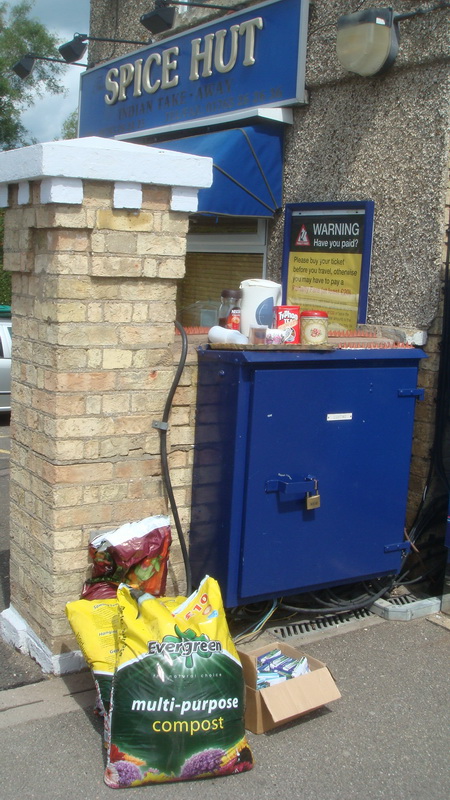 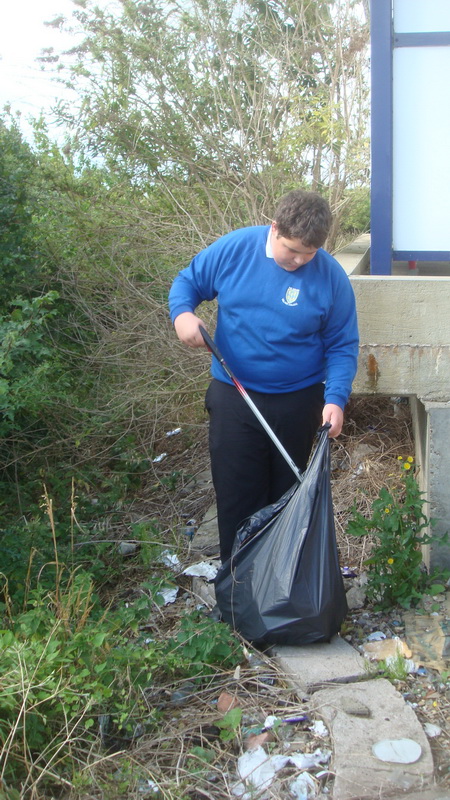 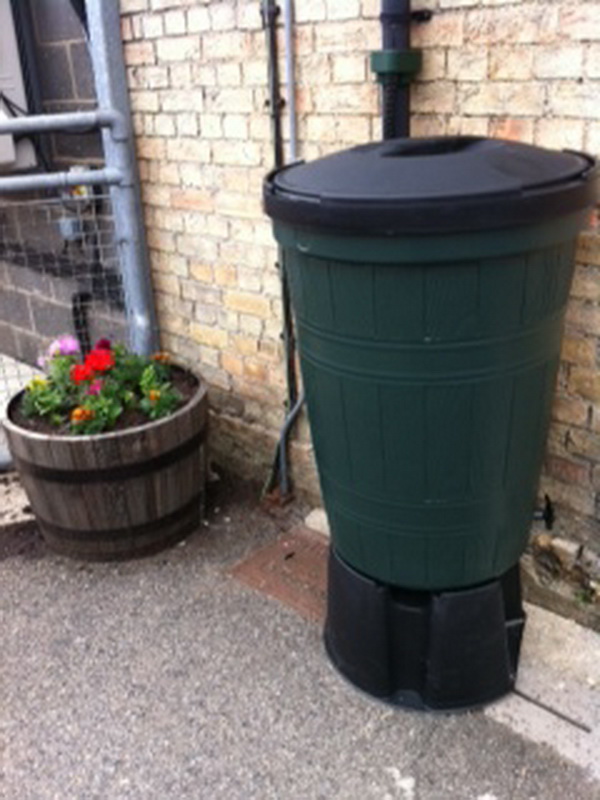 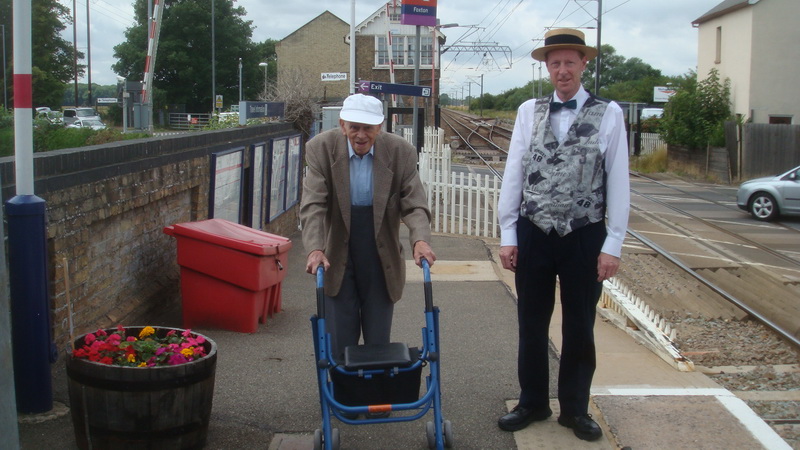 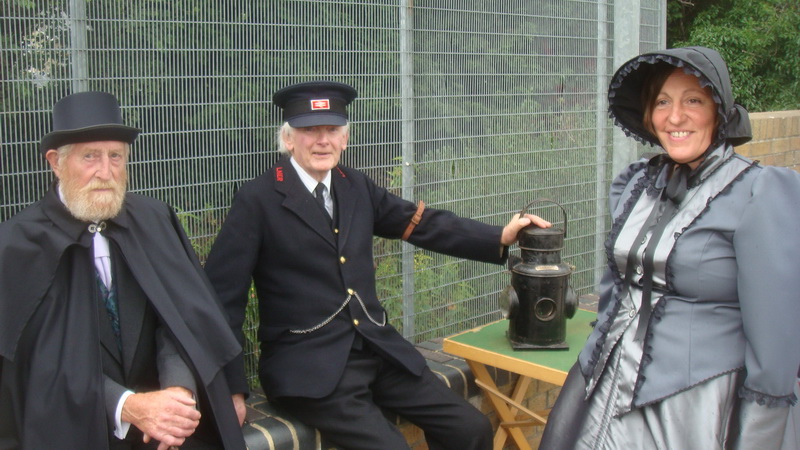 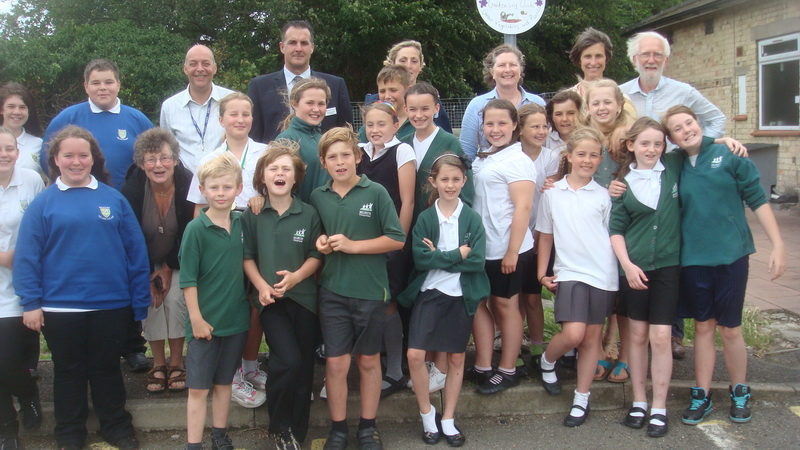 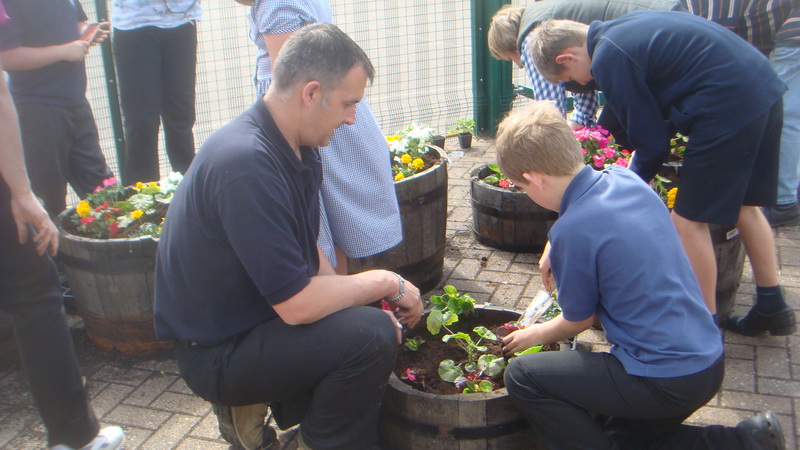 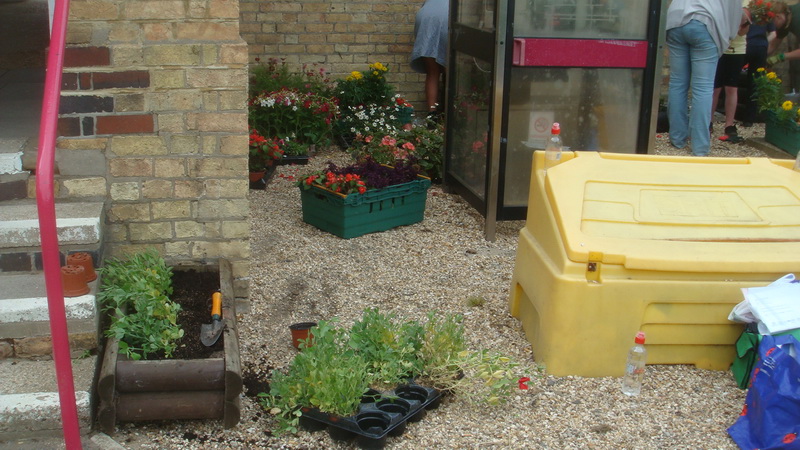 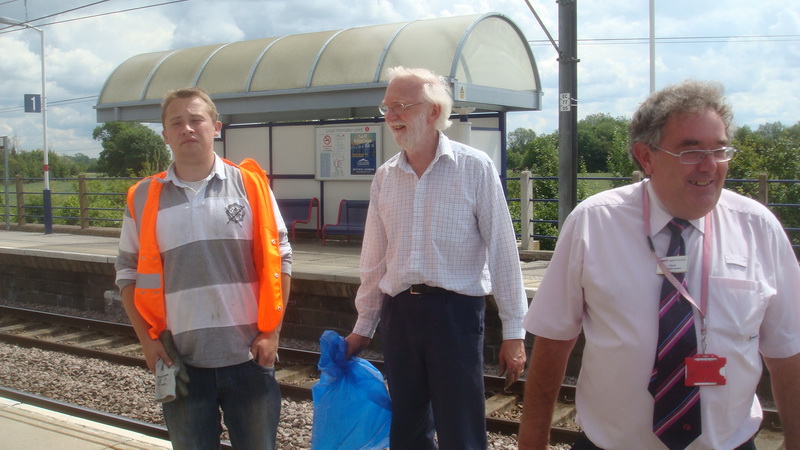 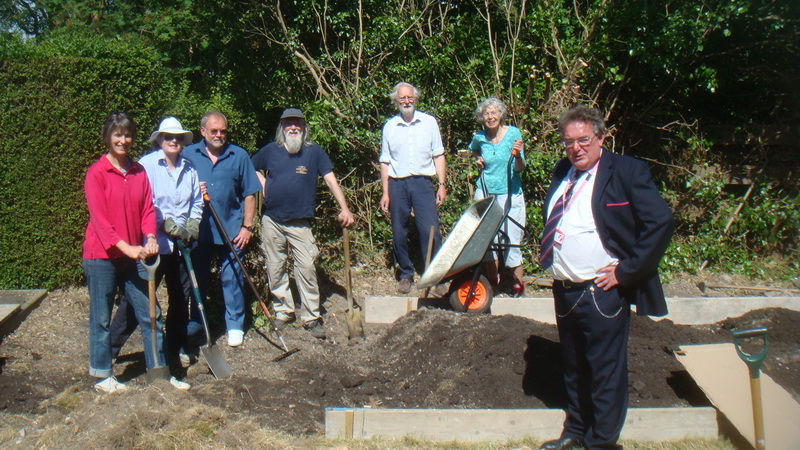 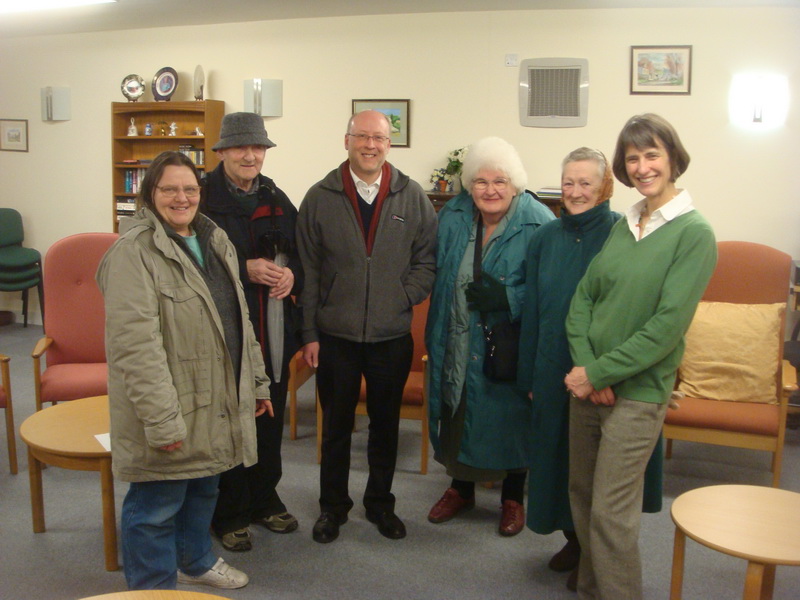 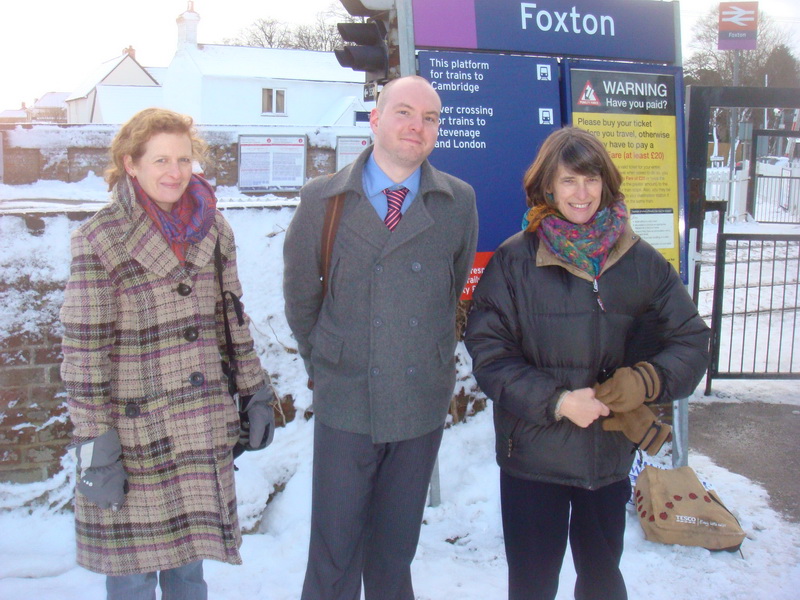 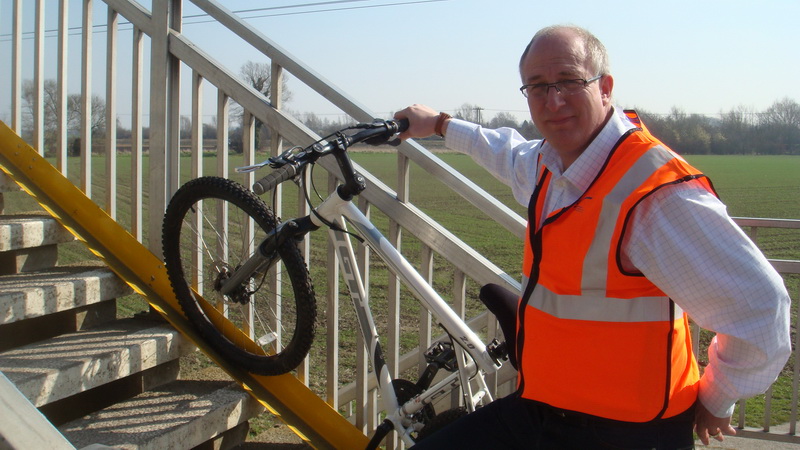 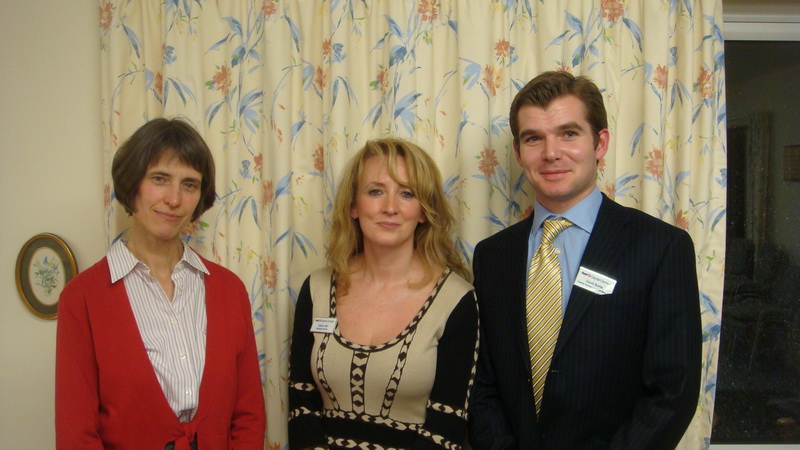 3rd March 2009 – Members of the Meldreth, Shepreth and Foxton Rail User Group mailing off a petition with over 1000 signatures in February 2009, when FCC were threatening to close Meldreth Booking Office on Saturdays, and greatly reduce hours Monday-Friday. FCC’s then Managing Director, Elaine Holt, came to Meldreth for a public meeting which was widely reported in the news. We succeeded in keeping Saturday opening hours, and better hours Monday-Friday.