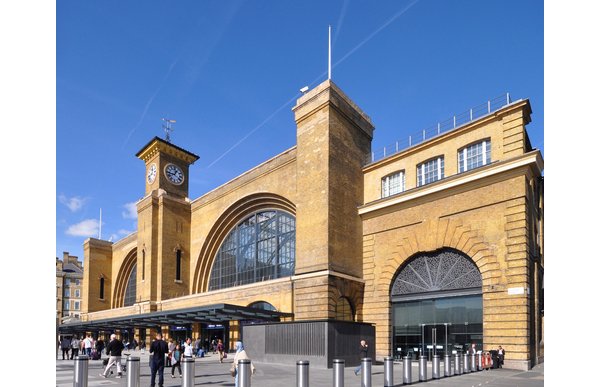 Sarah Grove and I met with Phil Hutchinson and Jane Cobb at King’s Cross on Tuesday. The key agenda item was the restoration of at least one peak time semi-fast service for our London commuters.

Now that the dust has somewhat settled and the restoration of fast services for the bigger stations at Royston and Letchworth has been worked out for May 2019, there’s scope for examining if and where in the timetable a semi-fast could be restored for Foxton, Shepreth and Meldreth. Unfortunately this cannot be done for May, but there’s scope for December 2019.

The new rolling stock of 8 and 12 carriage trains, and the discontinuation of Royston as a terminus for services from London, makes the issue more complex in the new era: trains can’t be split down at Royston as before. Overall passenger growth and seat availability at the bigger stations down the line also figure strongly into capacity for adding us in.

We also looked beyond December 2019 to pinpoint a series of future opportunities where new services could be worked in. We were reminded to anticipate franchise change (not so long from now) and baseline requirements for our users at that point: bearing in mind that footfall at Meldreth has increased a phenomenal 39% over the past five years, with very significant growth also Foxton and Shepreth, there is every reason to anticipate and make the case.

Phil reminded us that the May 2018 introduction of half-hourly off-peak services at Meldreth, Shepreth and Foxton was not a Department for Transport franchise requirement, but a result of our Rail User Group lobbying over many years. We certainly put it firmly on our own wish list for the Great Northern Franchise before GTR came into being. This has been a positive, transformative change for rail users, especially between the villages and Cambridge, but also off-peak to London (though there was not much cause for celebration last May, for obvious reasons).

Nevertheless, there can be no assumption that the half-hourly standard will continue beyond the GTR franchise: it’s still not a Dept for Transport requirement and must be lobbied for in anticipation of setting new franchise requirements.

We had a lengthy discussion on the problem of the two short platforms at Meldreth – a particular problem on the Cambridge side at morning peak. Meldreth is an anomaly on the network requiring timely communication to arriving passengers from BOTH directions reminding them well enough in advance to exit from the front four carriages. At the moment this communication is not clear or consistent. Again, the phenomenal rate of growth at Meldreth would suggest that short platform capacity (and thus safety) needs to be revisited by Network Rail; Phil took note.

Severe lack of car parking at Shepreth and absence of car parking at Foxton were also discussed. We explained the expectation that Network Rail will shortly honour its commitment to return the unofficial car park at Shepreth to parking use, which would help relieve pressure on Station Road and alleviate traffic chaos caused by long level crossing barrier down times.

Returning to London commuter services, here’s a plea for our London commuters to become involved with the Meldreth, Shepreth and Foxton RUG: We know that our collective station footfall sees 50% of users travelling north and 50% south – Cambridge and London being the key opposite destinations. Fighting both corners is bound to be most effective with actual rail users involved – we need London commuters at the table.