On a super sunny Saturday, volunteers from Shepreth replanted the platform tubs. At Shepreth each tub at the station is sponsored by a family or a business in the village. Since the platform expansion on the Cambridge side, there were new tubs to be planted, and we are delighted that our friends at The Plough have decided to sponsor two tubs this year, along with The Teacake, who have a tub outside the station.

Once again, the plants have to be hardy to cope with the conditions on the platform, and for Shepreth gardeners have chosen begonias, petunias and marigolds to complement the evergreens of box, ivy and heuchera which remain in the tubs all year round.

Look out for the special “fragrant” tub too – containing rosemary, thyme, trailing lavender, and nicotiana which releases its smell in the evenings.

Many thanks to all involved in the planting, and to those on the watering rota too! 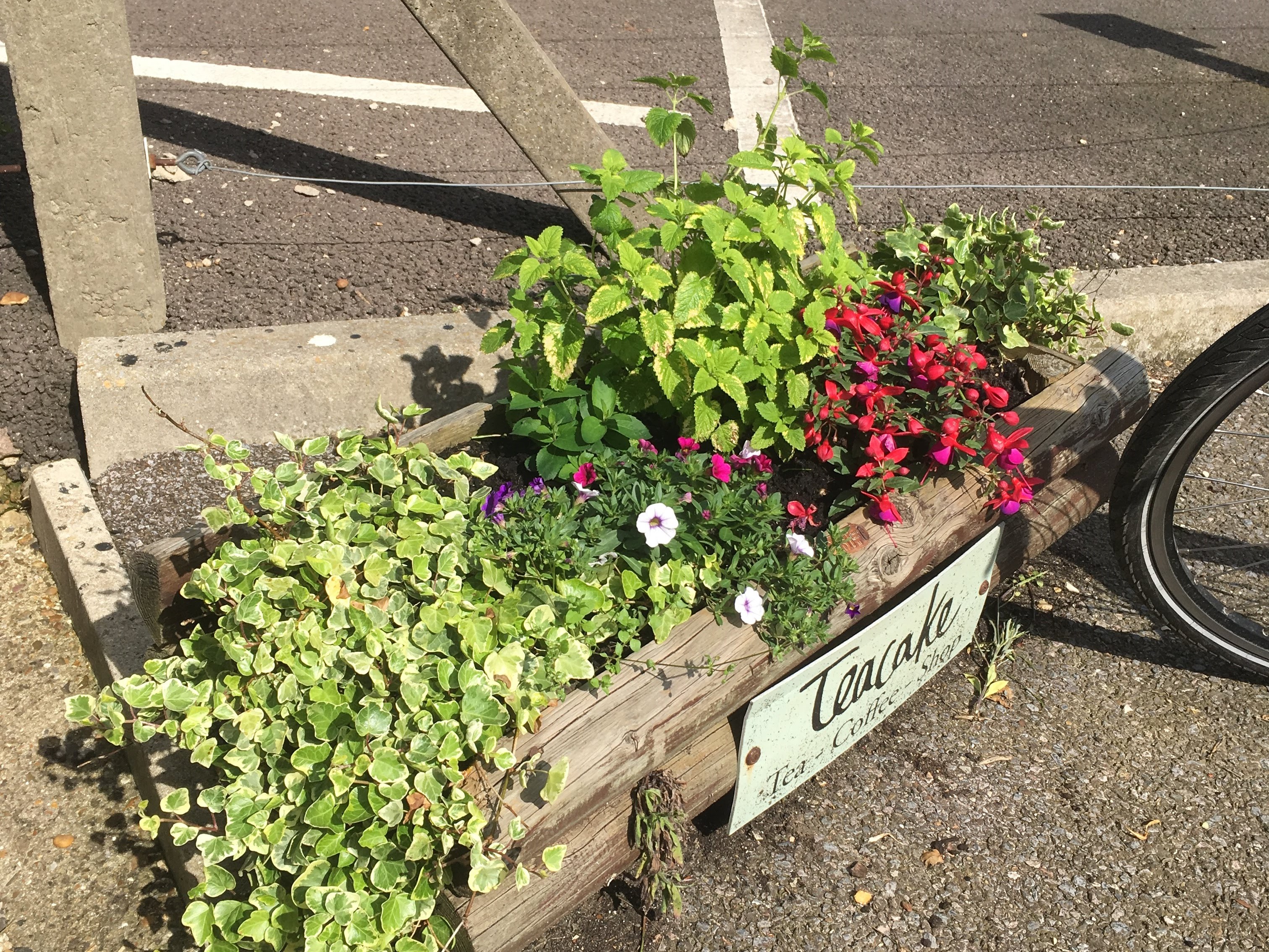 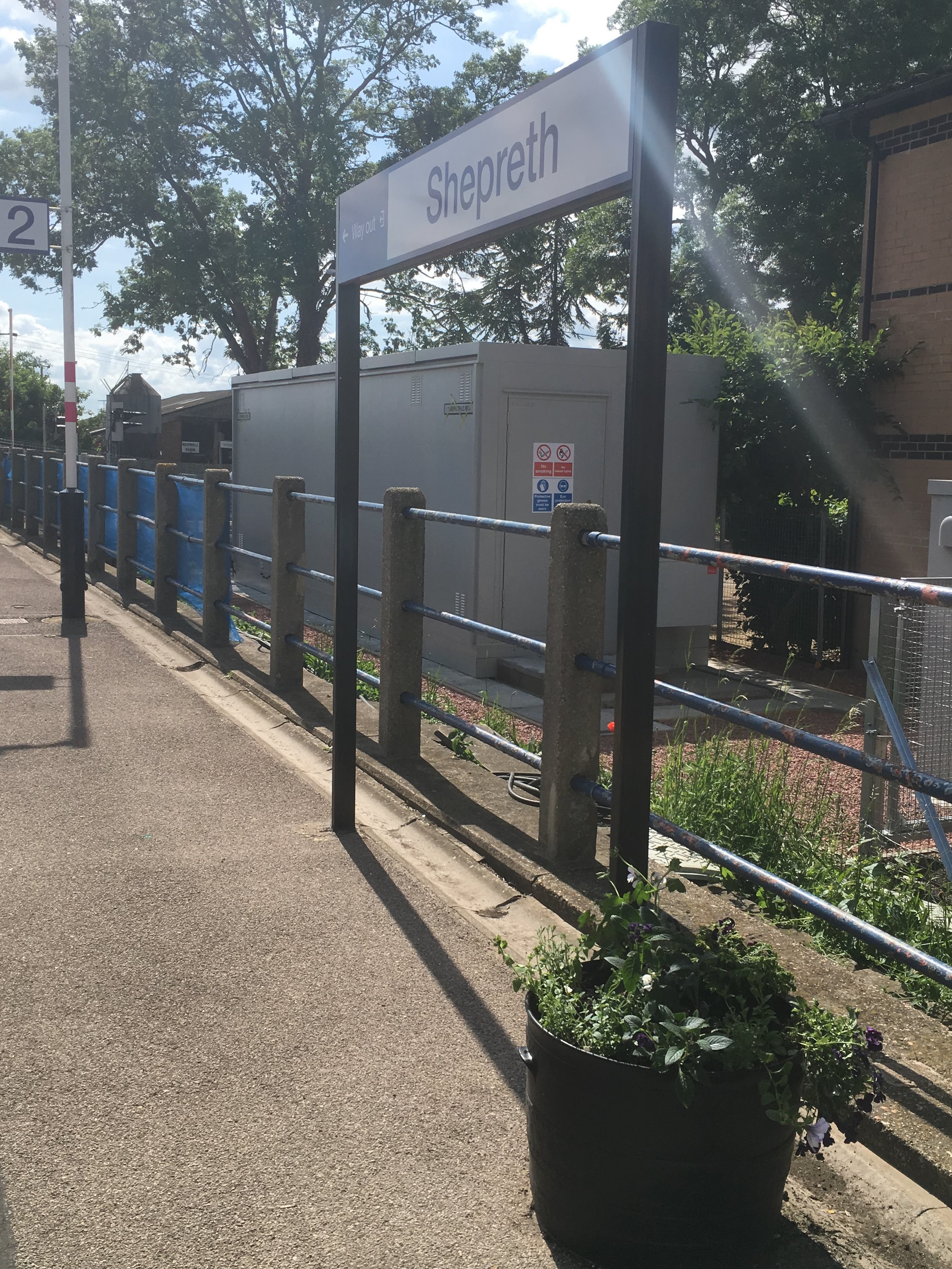 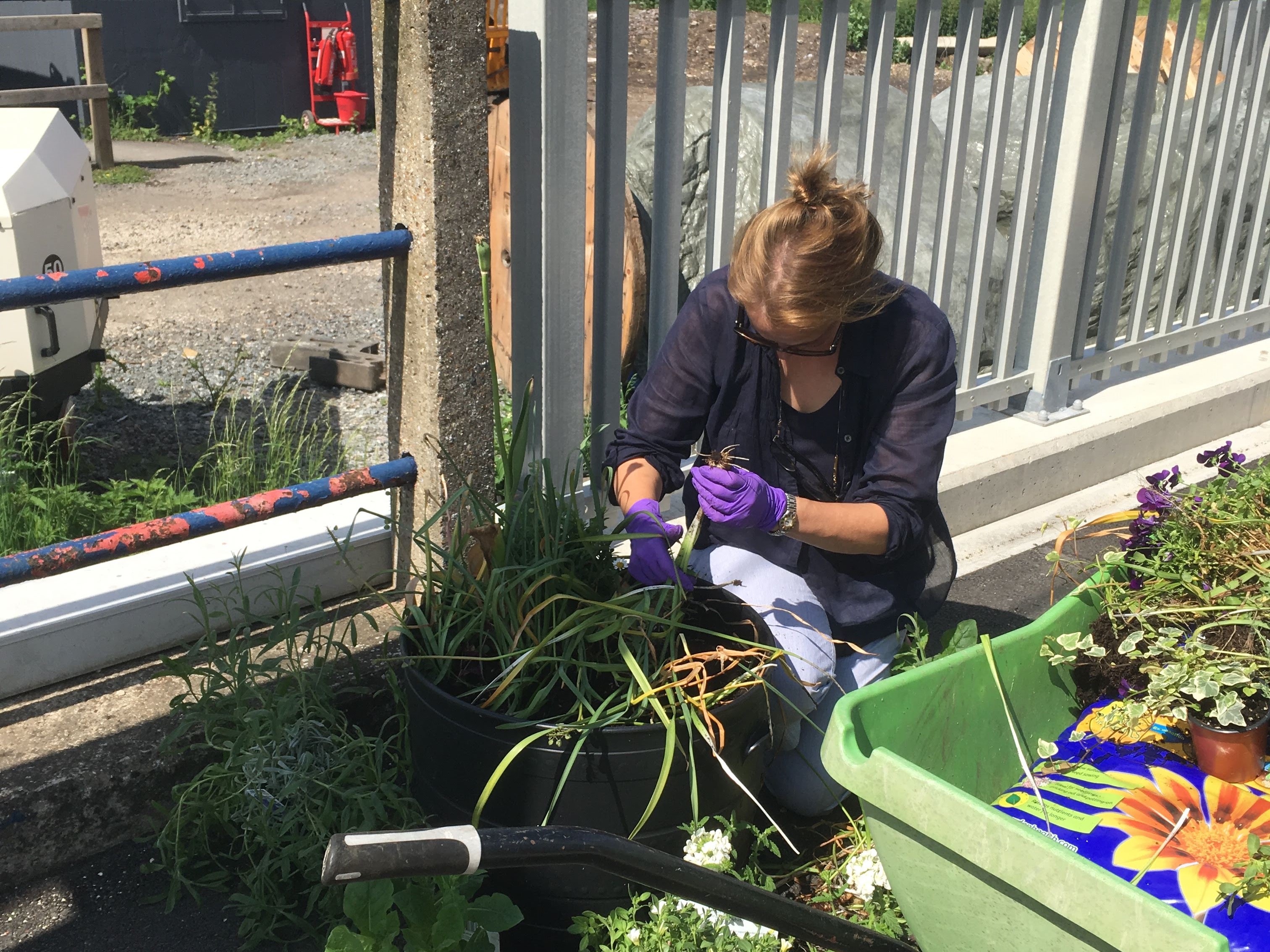 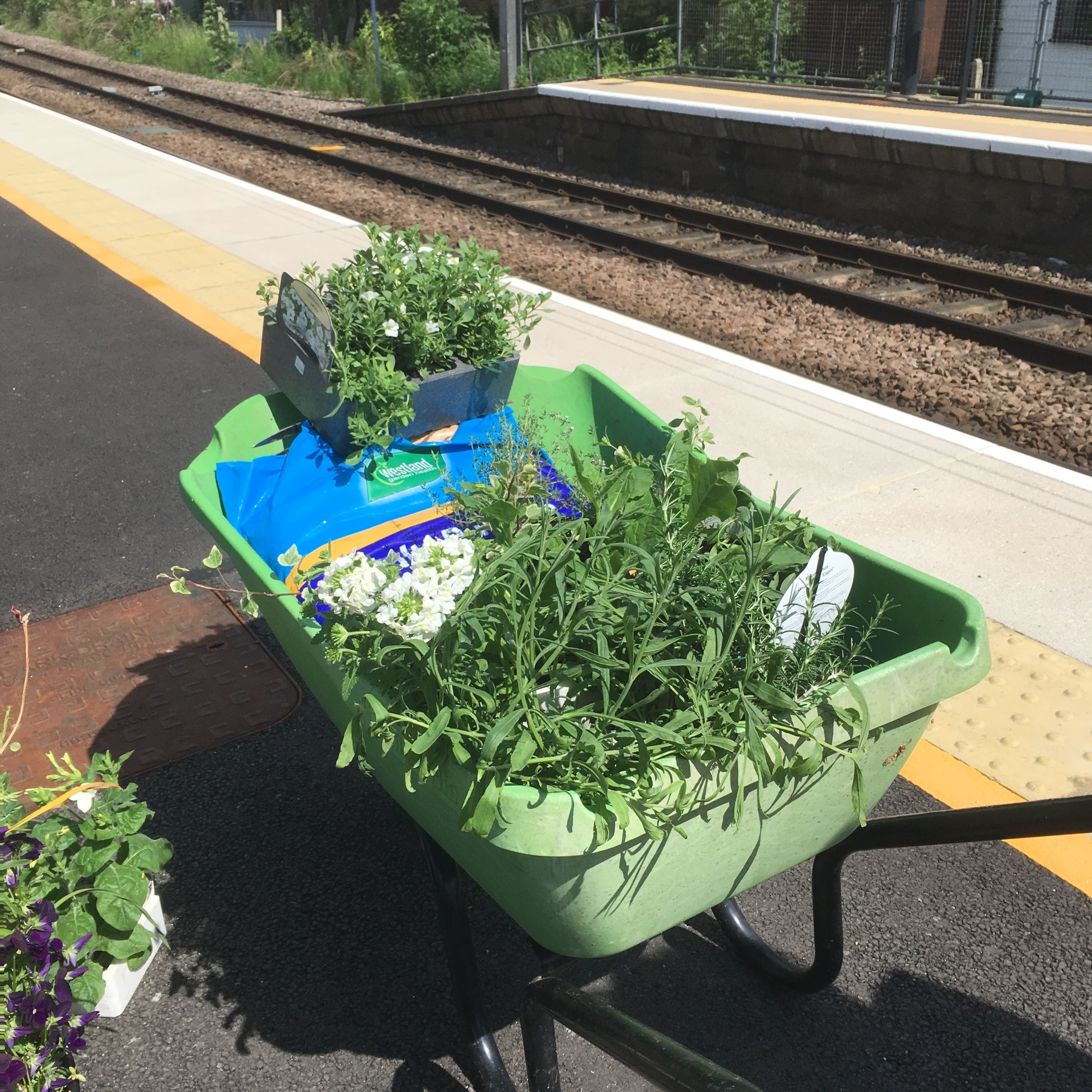